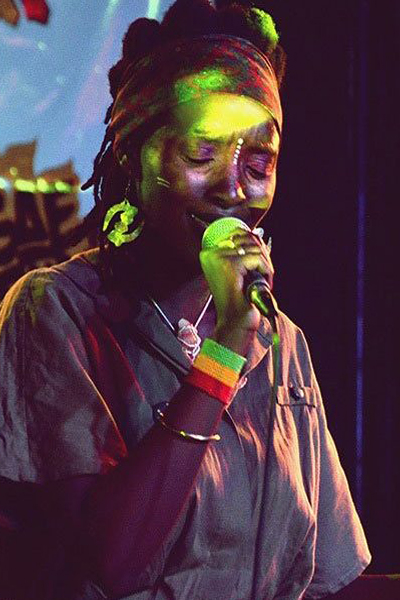 How ‘Reggae in the Sun’ concert went down in Nairobi

Reggae fans had an afternoon to remember on Saturday during the 8th edition of the ‘Reggae in the Sun’ concert which went down at the Godown Arts Center in Nairobi under the tagline My Style is Rasta Style.

The event attracted almost 700 fans with the likes of Kare, Fidempa and Lavosti, all performing on stage with a full live band.

And what’s a reggae concert without MC’s on stage? MC Phillipo and MC Junior Dread hyped each of the DJ sets to all of the music played.

The reggae gig is a brainchild of three huge fans of the music and also industry heavyweights consisting of John Amollo aka Johnnie Be Good, MC Phillipo and Musical Sheriff.

The three have created a platform for Kenyan reggae fans to go somewhere to enjoy our very own blend of reggae music.

The event is showcased for the appreciation and promotion of local homegrown reggae music.

“It’s a day to night event with nothing but pure reggae music to bring out the best of our reggae artistes by offering a platform for them to showcase their music and grow their fan base,” said John Amollo.