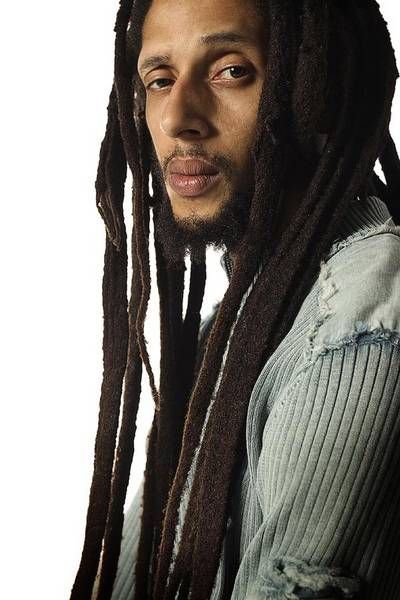 ulian Marley, son of reggae legend Bob Marley and Barbados-born Lucy Pounder, is wrapping up his most recent tour with shows at Norwalk’s Wall Street Theater Saturday, May 18, and at Hartford’s Infinity Music Hall on Sunday, May 19.

The Grammy-nominated performer, backed by The Uprising Band, is on the road to support his top Billboard charting “As I Am” album, featuring such hits as “Are You The One,” “Straighter Roads” and “Hey Jack.” Subatomic Sound System opens both dates.

In the same tradition as his father, Julian “Ju Ju” Marley is a devout Rastafarian whose music is inspired by life and spirituality, the venues note on their websites.